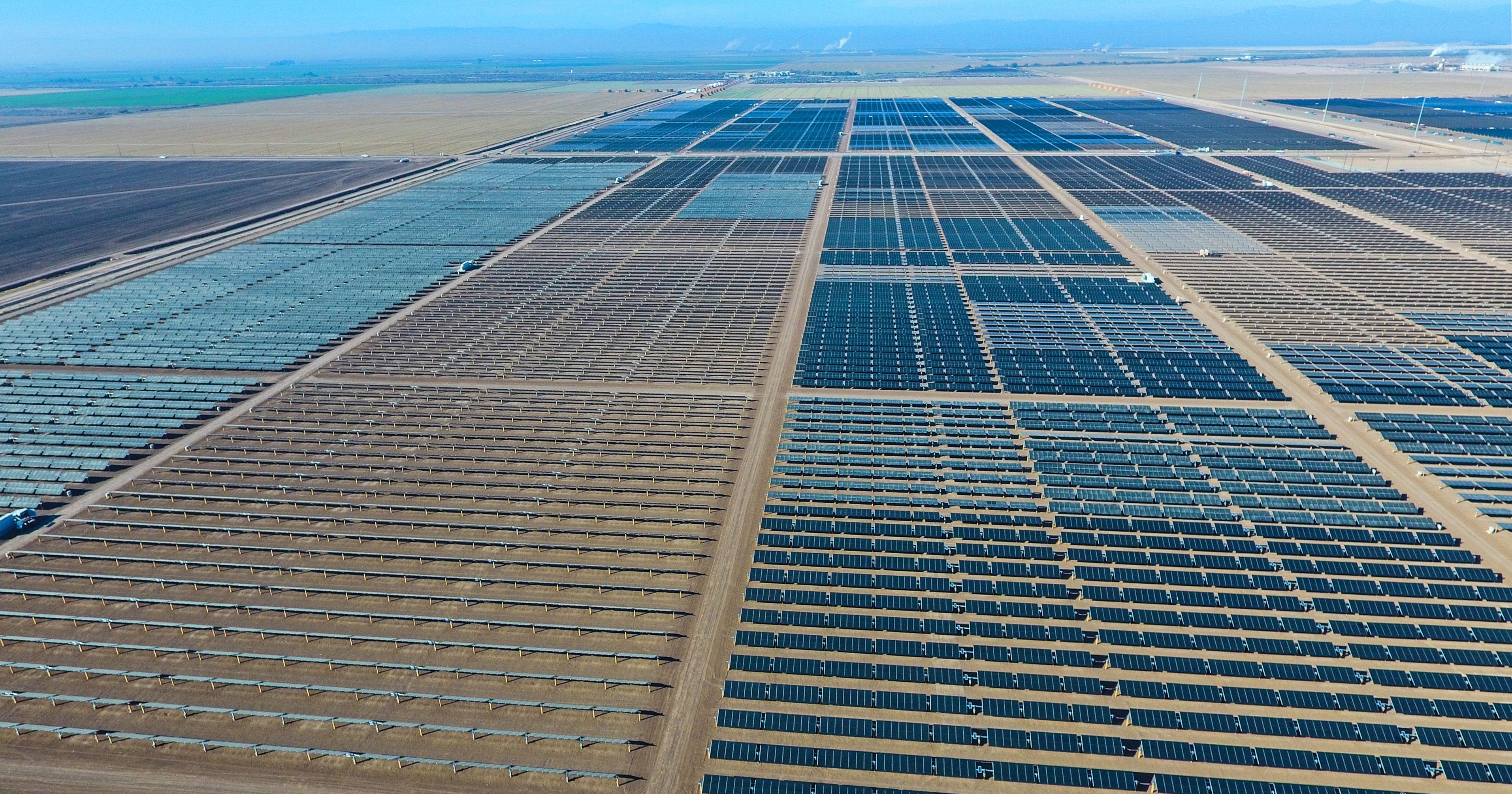 The project has been financed by Santander Global Corporate Banking, a division of Santander Bank and Prudential Capital Group under a hybrid debt and fixed rate notes structure that covers the entire contracted period. Tax equity is being provided by U.S. Bancorp Community Development Corporation, a division of U.S. Bank. Still under construction, the project will commence operations in the next months and will supply renewable energy under two power purchase agreements, during a total period of 23 years.

Charles Pimentel, CEO of Solar Frontier Americas Development said, “Solar Frontier Americas has developed and sold six utility-scale projects totaling 173 MWDC and are continuing to grow our pipeline which currently exceeds 550 MW of solar projects. The addition of such a highly-esteemed, international investor to our customer base is proof that our development capabilities continue to expand and gain recognition. X-ELIO’s world-class team worked collaboratively with us to complete this transaction.”

Jorge Barredo, X-ELIO’s CEO, said, “I am proud of the successful outcome of months of work on this project. We have partnered with Solar Frontier’s expert team since May, and worked hard in creating an extremely competitive capital structure. We are now ready to deploy capital at any stage of the project lifecycle, from development to operation and we rely on a growing team of highly experienced people to develop our pipeline, forge partnerships with other development companies, and become a major player also in the United States.”

X-ELIO specializes in the development, construction, operation and maintenance of solar plants in the U.S., India, the Middle East, Japan, South Africa, South America, Italy, and Spain. The business is currently present in 18 countries. The etymological cornerstones of X-ELIO’s name are Ex (meaning ‘out of’ and ‘from’) and Helios (the god who is the personification of the sun in Greek mythology.) It reflects X-ELIO’s ambition to be a global industry leader with a consummate financial performance as well as a sustainable, renewable energy provider, dedicated to helping to cut greenhouse gases and fight climate change.

Any cookies that may not be particularly necessary for the website to function and is used specifically to collect user personal data via analytics, ads, other embedded contents are termed as non-necessary cookies. It is mandatory to procure user consent prior to running these cookies on your website.