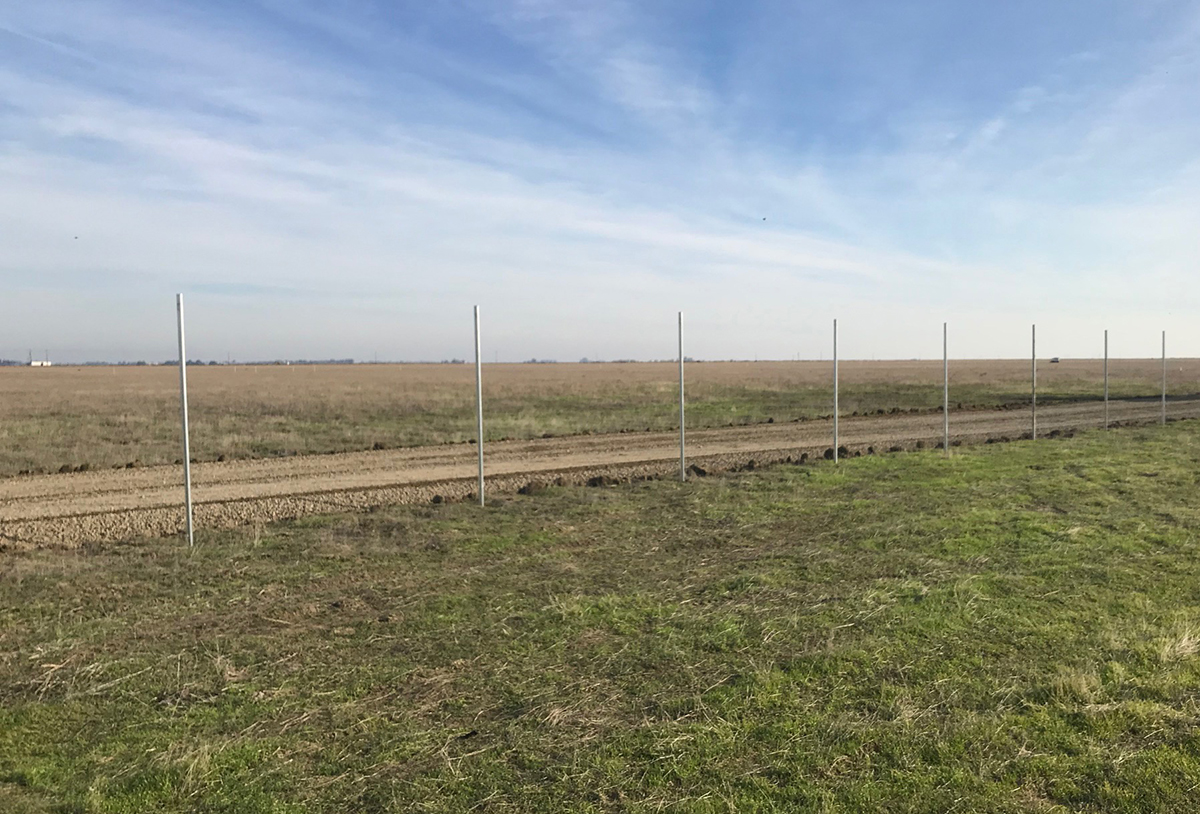 “The Mustang Two transaction is the latest example of the strong demand we see globally for Canadian Solar’s high quality solar assets, given our ability to partner at various points in a project’s development.” said Shawn Qu, chairman and chief executive officer of Canadian Solar. “We are pleased to partner in this transaction with Solar Frontier Americas, given its extensive solar project development and construction experience.”

Located on 1,400 acres in Kings County, California, the Mustang Two project is expected to create approximately 400 jobs during peak construction. In this partnership, Recurrent Energy will continue to manage the development of the project, readying it for construction; Solar Frontier Americas will finance and manage the construction of the project, which is slated to achieve commercial operation in 2020. The project will then be operated by Solar Frontier Americas’ growing independent power producer (“IPP”) business.

Once the project is operational, the energy generated by the solar power facility will be split between two long-term power purchase agreements: Peninsula Clean Energy (the community choice energy agency which serves San Mateo County) is contracted to receive 100 MWac, and the Modesto Irrigation District will acquire 50 MWac. The combined energy generation from the two PPAs will power 37,500 homes with clean electricity.

Solar Frontier Americas, a U.S. based subsidiary of Showa Shell Sekiyu K.K. (a global energy solutions company), is a growing independent power producer, solar developer and module supplier. The vertically-integrated energy company acquires, develops, owns and operates high yield utility-scale solar power generation plants; selling the clean energy to help communities both economically and ecologically live in healthier environments. With offices in California and Nevada, SFA continues to develop its growing pipeline of over 1 GW of utility-scale projects. Part of a longstanding organization recognized internationally for their dedication to excellence in quality and service, SFA continues that tradition in their North American renewable energy business. Learn more at www.solar-frontier.com.

Certain statements in this press release are forward-looking statements that involve a number of risks and uncertainties that could cause actual results to differ materially. These statements are made under the “Safe Harbor” provisions of the U.S. Private Securities Litigation Reform Act of 1995. In some cases, you can identify forward-looking statements by such terms as “believes,” “expects,” “anticipates,” “intends,” “estimates,” the negative of these terms, or other comparable terminology. Factors that could cause actual results to differ include general business and economic conditions and the state of the solar industry; governmental support for the deployment of solar power; future available supplies of high-purity silicon; demand for end-use products by consumers and inventory levels of such products in the supply chain; changes in demand from significant customers; changes in demand from major markets such as Japan, the U.S., India and China; changes in customer order patterns; changes in product mix; capacity utilization; level of competition; pricing pressure and declines in average selling prices; delays in new product introduction; delays in utility-scale project approval process; delays in utility-scale project construction; delays in the completion of project sales; continued success in technological innovations and delivery of products with the features customers demand; shortage in supply of materials or capacity requirements; availability of financing; exchange rate fluctuations; litigation and other risks as described in the Company’s SEC filings, including its annual report on Form 20-F filed on April 26, 2018. Although the Company believes that the expectations reflected in the forward looking statements are reasonable, it cannot guarantee future results, level of activity, performance, or achievements. Investors should not place undue reliance on these forward-looking statements. All information provided in this press release is as of today’s date, unless otherwise stated, and Canadian Solar undertakes no duty to update such information, except as required under applicable law.

Any cookies that may not be particularly necessary for the website to function and is used specifically to collect user personal data via analytics, ads, other embedded contents are termed as non-necessary cookies. It is mandatory to procure user consent prior to running these cookies on your website.